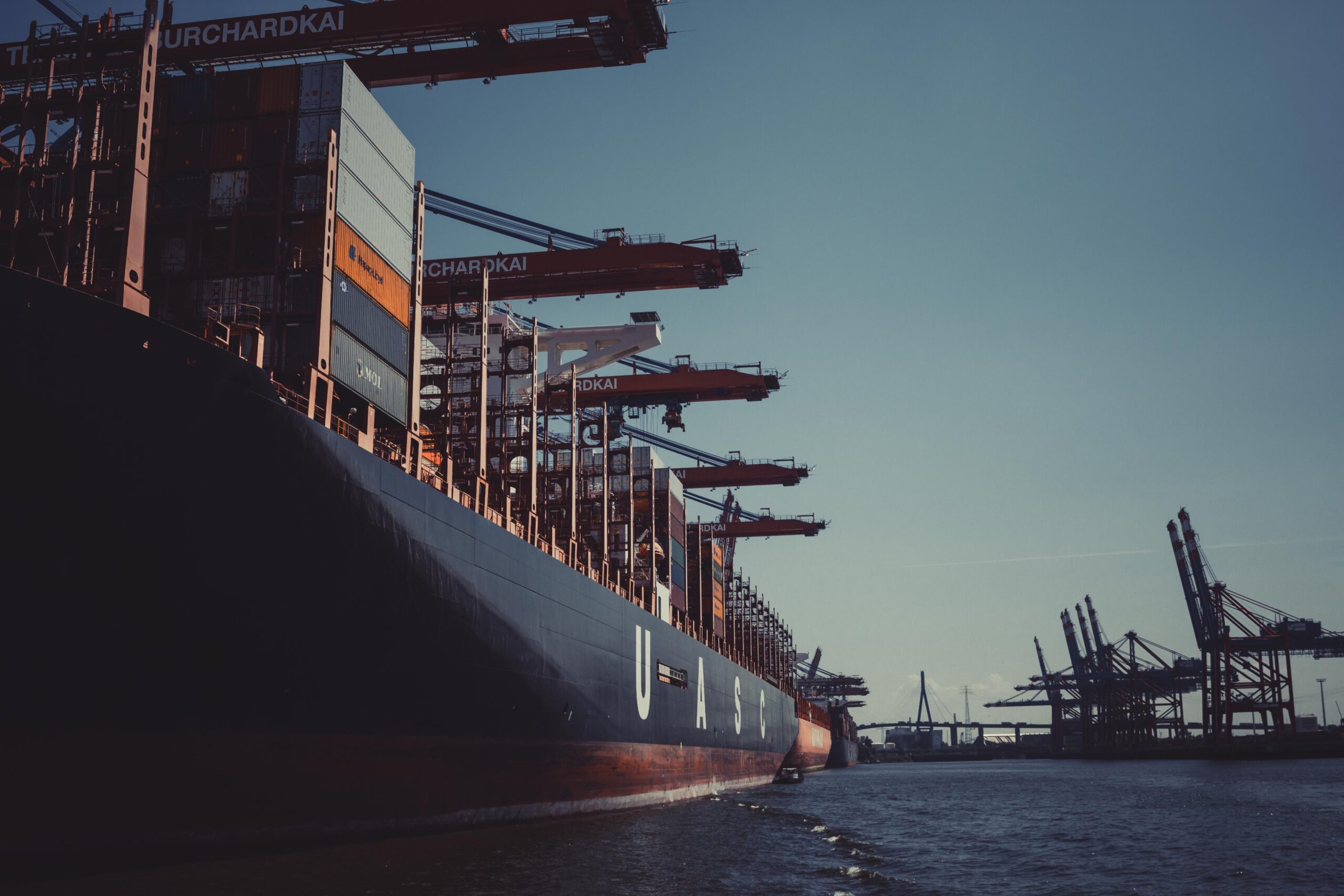 By TeamSeptember 12, 2022Maritrace
No Comments

Ukraine lags behind China, the US, Canada and India in its wheat production but most of the harvests from these countries are consumed locally. With large wheat reserves, India initially appeared best placed as an alternative global supplier after the invasion, but the government said it is prioritising its own population after an intense heatwave damaged some of this year’s harvests.

The Guardian has the full story using MariTrace data here.